SPOILER ALERT— Do not continue checking out if you do not would like to know who was uncovered on The Masked Singer tonight!

It was the Group A finals on The Masked Signer on Wednesday evening (December 1)!

During the episode, finalists Bull and Skunk went back to the stage where they each provided 2 amazing efficiencies.

At the end of the evening, either Bull or Skunk will certainly progress to the ending where they will certainly contend against the Group B champion.

New episodes of The Masked Singer air on Wednesdays at 8pm on Fox.

Click inside to figure out who was elected off the show …

Keep scrolling to figure out who was removed … 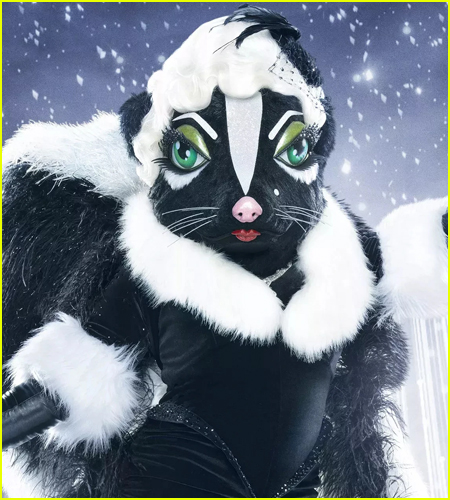 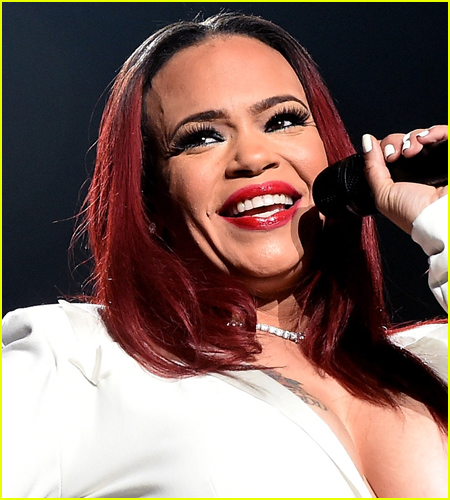 It was … Faith Evans!